After installing Metal As A Service on a server at work that already had nginx listening on port 80, I had to work out a solution to expose the MAAS resources via nginx instead of apache.

I have had to relocate this blog a couple of times over the past few months, and every time I try to make it better. Sure, I have not actually posted anything since 2009 but there have been a few appreciative comments telling me at least some of the content is still useful, and a few things I have been struggling with have inspired me to reboot the blog.

Drupal 8 was released a few weeks ago which means Drupal 6 (which drove my blog) is officially no longer supported. Having basically lost all interest in Drupal, the time taken to migrate servers feels like an incredible waste of time just to have a database-driven blog; but I recently discovered Hugo, a static site generator with a number of nice themes and an impressive list of features. So I figured it is time to ditch Drupal and return to publishing content in a static site. This post details the issues I had in the process of converting my site from Drupal to Hugo.

Suppose you have a Solaris system already set up with a ZFS root volume and you wish to clone it to another system by replicating the disks. This used to be easy with UFS volumes as you could simply use ufsdump piped to ufsrestore onto a new target disk, install boot blocks then move the new disk over to the target system and boot as normal. With ZFS there are a few extra hurdles incurred by the meta-data but it also saves us from problems like mixing up which disk was the primary mirror and which was the shadow copy. Since we can only replicate from a snapshot, we guarantee that all datasets in the pool contain a consistent set of data from a particular point in time. 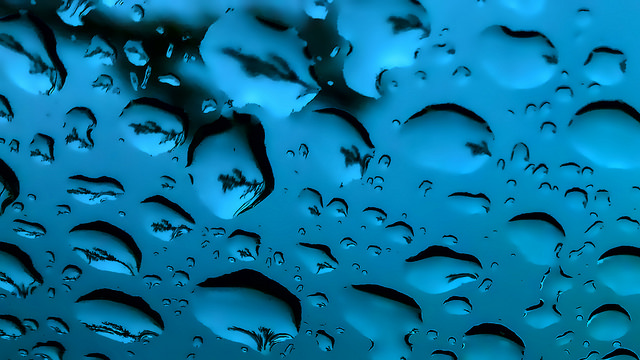 This is a brief introduction to some terminology to help understand the process of building websites with Drupal. All content is stored in a ‘node’. Nodes have a node ID called the ‘nid’ and a ‘content type’ which is basically a way of defining its ‘fields’. We can create arbitrary content types using CCK to create the structure. CCK has a form building engine that builds a ‘form’ to allow us to create nodes of that content type.

I’m still seeking a new distro that takes less work than Gentoo but sits on the cutting edge and has reasonable package management. Kubuntu is potentially my next favourite distro and I’m currently running 9.04. I hate KDE4 but that’s another story. Long live KDE3! Unfortunately, the work we did in resolving the scanning problems for the Canon MP730 (pixma driver) didn’t make it into SANE before 1.0.20 was released so probably even Ubuntu Karmic won’t have MP730 support until SANE tags a new release.

My attempts to install KDE3 onto Ubuntu Jaunty were recently thwarted when Tim Pearson’s KDE3 apt repository was taken out by a nearby lightning strike. By googling, I managed to find a couple of mirrors of his livecd .iso images and was able to download what I needed, but when I booted the livecd, I found it didn’t have .deb packages as I was expecting. The installer must copy the packages directly off the live image.

In 2006, I spent a bit of time helping Martin Schewe and Wittawat Yamwong to develop some working drivers for the Canon PIXMA class scanners. I have one of the early models in that class, the Canon imageCLASS MP730, which was marketed to the USA market as a Canon MultiPASS MP730. The drivers worked fine for a beta test and I have been using Wittawat’s mp150-0.10.1 drivers for one-off scans ever since.